The buck converter, also step-down converter, is a very commonly used switching controller topology. The output voltage is always lower than the input voltage with the same polarity.

From an EMC point of view, the input line and the node between the diode, switching controller and power inductor, the so-called "hot node", are particularly critical. The power inductor represents the elementary component of the energy transfer. The power is usually in the range of a few watts. 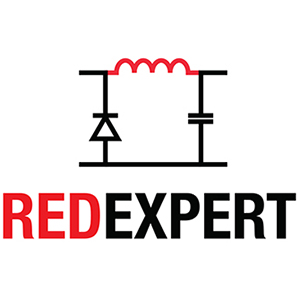 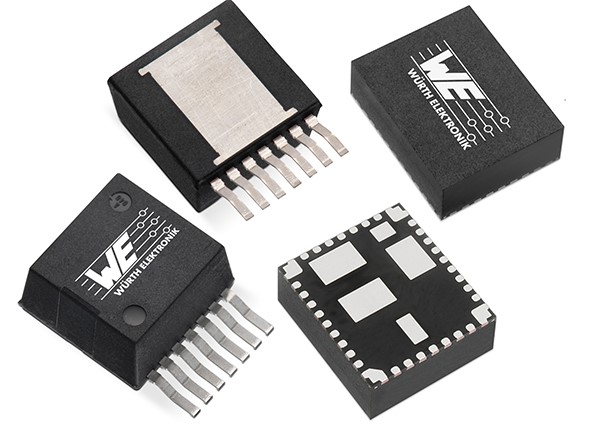 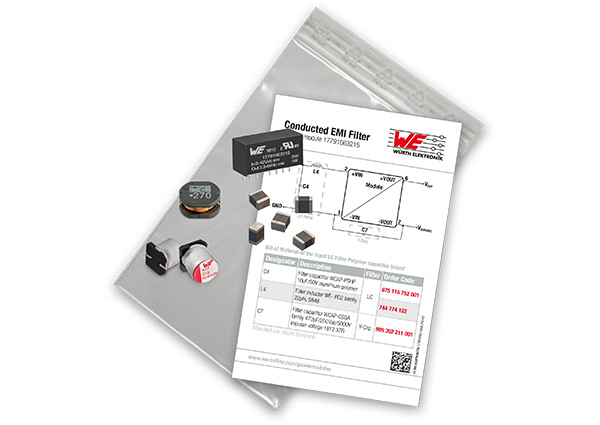