Waldenburg (Germany), 19 October 2021 – Nourishing an ever faster-growing world population requires innovative concepts in agriculture. In addition to limited natural resources, factors such as climate change must also be taken into account: At the DLD Connect in Munich at the beginning of October 2021, experts from business and science presented their solutions for smart agriculture to the participants.

Christian Dennler, partner at the law firm Schemmel Merk, talked about the topic of special real estate for vertical farming in cities, while Prof. Klaus Lutz, CEO of BayWa, explained his company's role in the digitalization of agriculture on the panel. Alexander Gerfer, CTO of the Würth Elektronik eiSos Group, in turn, presented Horticulture LEDs, a technology with which Würth Elektronik can contribute to ensuring future food production. The following vivid discussion with audience guests such as Senthold Asseng, Director of the World Agricultural System Center TUM, Beate Merk, Member of Bavarian State Parliament, Christine Zimmermann-Lössl, Chairwoman AVF or Stefan Mennerich, Director Media, Digital and Communication at FC Bayern München AG, underlined the importance of looking at different perspectives and networking different disciplines to address the major challenges of the future.

Horticulture LEDs: component for the future of agriculture

The LEDs save energy and enable food to be grown in vertical farming systems directly in the city, which reduces transport distances and thereby cuts CO2 emissions. As a leading manufacturer of electronic and electromechanical components, Würth Elektronik has been working with biologists and agricultural experts in this field for some time. A project in cooperation with the Technical University of Munich to research the influence of wavelengths on the constituents and growth of plants is exemplary of this networked way of thinking and acting.

Tackling challenges together through knowledge sharing

In order to live up to its responsibility for the environment and society, Würth Elektronik has decided to share its horticulture know-how with providers of lighting solutions and developers specializing in agricultural solutions. An example of this is the HortiRack, which was originally developed for internal purposes. The HortiRack replicates a self-contained ecosystem in which conditions for optimal growth can be analyzed by controlling light and monitoring temperature and humidity. In addition, quality parameters such as taste or nutritional value can be influenced. Würth Elektronik shares the biological knowledge acquired with the HortiRacks and discloses information about the components and tools used, such as the Horticulator or the WEllluminate app. Only by working together can the enormous challenges of shaping a life-friendly future be met. Würth Elektronik repeatedly initiates and promotes the networking of international partners from industry in specific projects.

The following images can be downloaded from the Internet in printable quality: https://kk.htcm.de/press-releases/wuerth/

More news from this area 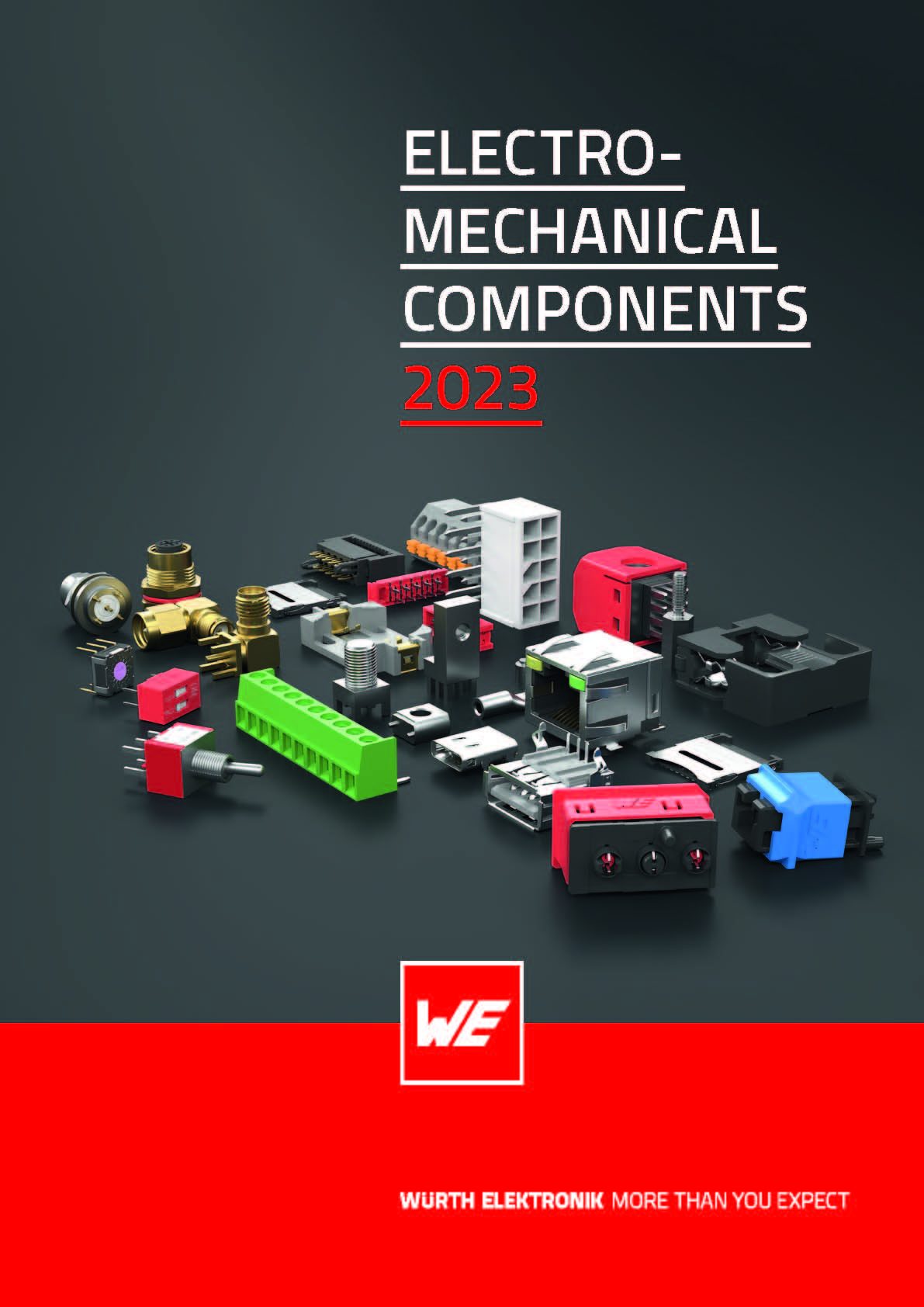 A cooperation that bears fruit 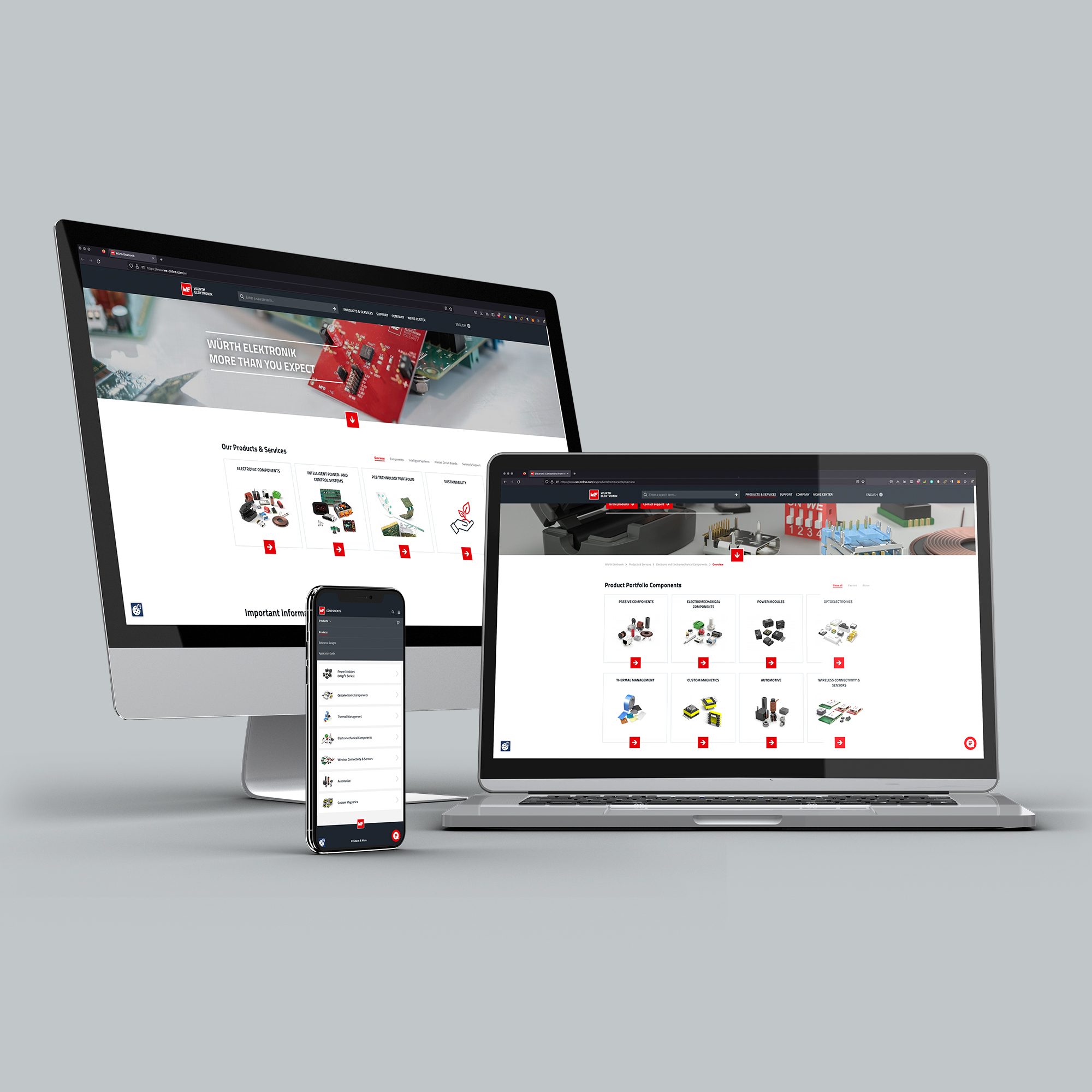